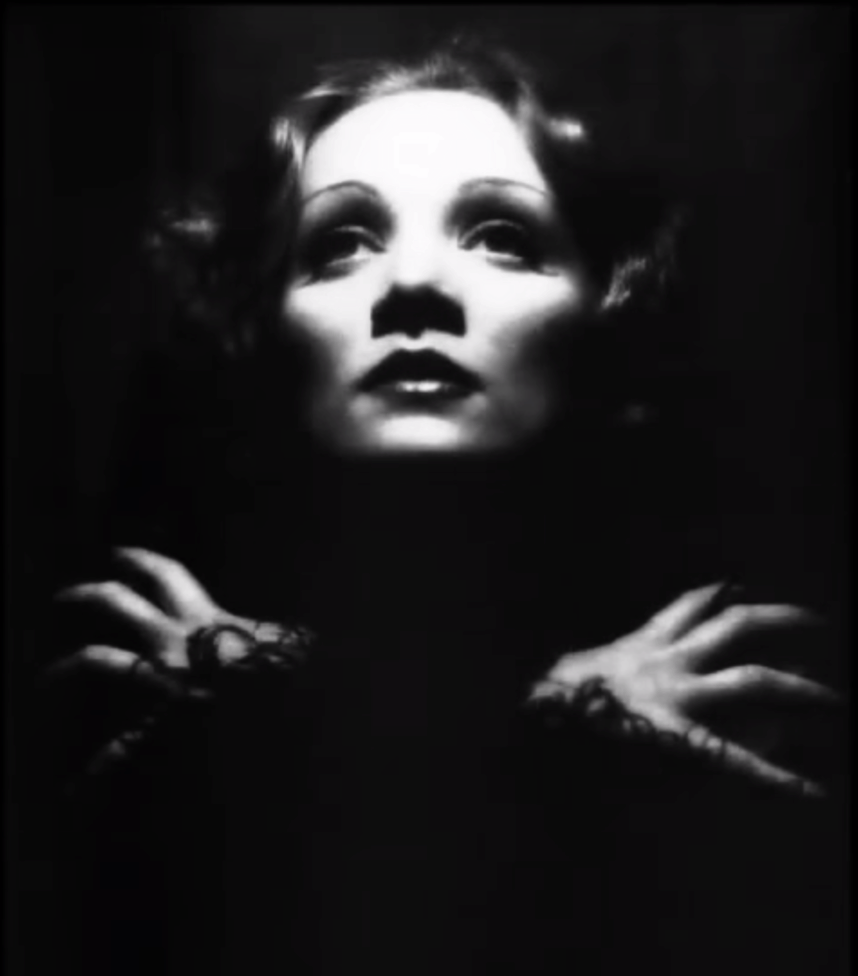 Marlene Dietrich by Don English, c.1932 // Freddie Mercury by Mick Rock, c.1973 The concept of the album cover of Queen II, later replicated in the Bohemian Rhapsody music video, was based on a picture of the Hollywood actress Marlene Dietrich. Mick Rock was the photographer in charge of achieving the effect, and the one who originally suggested the idea to Freddie. “I had a friend who had a collection of old Hollywood stills. I think it was the cover shots, but it mightve been from the same movie, The Shanghai Express. It had a little book about Marlene Dietrichs films, and inside was the shot that did inspire. I showed it to Freddie and it was an instant sell.” -Mick Rock talking about the photoshoot. 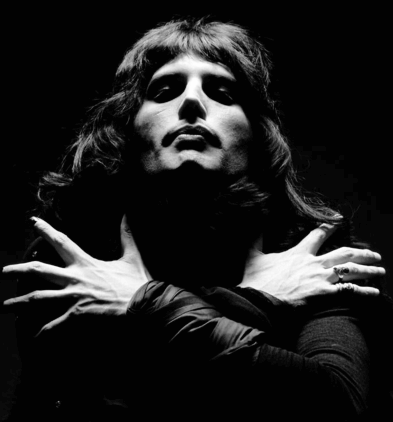