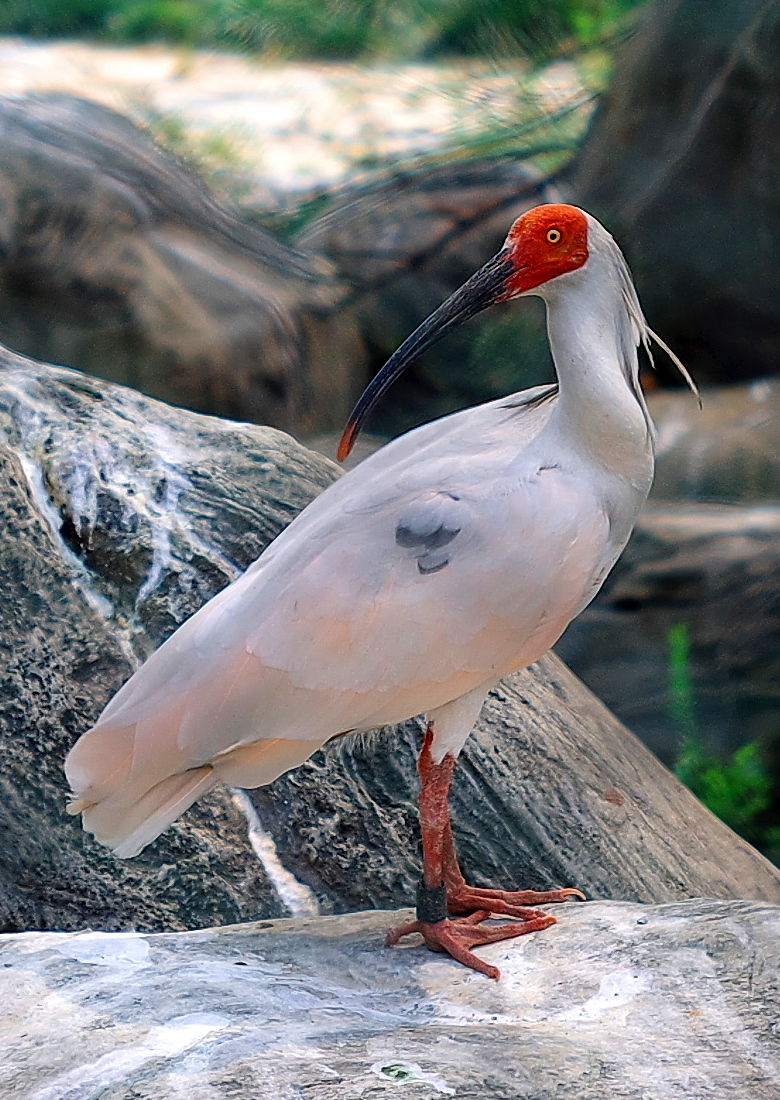 By Daniel in Blue, CC BY-SA 3.0  Etymology: Japanese Crested Ibis First Described By: Reichenbach, 1850 Classification: Dinosauromorpha, Dinosauriformes, Dracohors, Dinosauria, Saurischia, Eusaurischia, Theropoda, Neotheropoda, Averostra, Tetanurae, Orionides, Avetheropoda, Coelurosauria, Tyrannoraptora, Maniraptoromorpha, Maniraptoriformes, Maniraptora, Pennaraptora, Paraves, Eumaniraptora, Averaptora, Avialae, Euavialae, Avebrevicauda, Pygostaylia, Ornithothoraces, Euornithes, Ornithuromorpha, Ornithurae, Neornithes, Neognathae, Neoaves, Aequorlitornithes, Ardeae, Aequornithes, Pelecaniformes, Threskiornithidae, Threskiornithinae   Status: Extant, Endangered Time and Place: Within the last 10,000 years, in the Holocene of the Quaternary  The Crested Ibis is known from isolated locations in China and Japan  Physical Description: The Crested Ibis, being an Ibis, has a long body, a long neck, long stilt legs, a small head, and a ridiculously long, curved crest, that are distinctive for this group. The Crested Ibis is distinct from other ibises by having a bushy crest on the back of its head, leading to its name. They have red heads, grey necks and backs, and white bellies. Their legs are red as well, while their beaks are dark black. They range from 55 to 84 centimeters in length, about the length of a golden retriever. The males and females do not look different from one another. Diet: The Crested Ibis primarily feeds on small animals, especially fish, amphibians, and crustaceans, as well as a lot of eels. Behavior: The Crested Ibis is mainly diurnal, utilizing the daylight hours to forage in small flocks in mud and shallow water. They use their bills to probe for food within the mud and water, and theyll also go digging in grasses. Over fifty birds have been recorded foraging together. This bird starts breeding in Late February through early March, with eggs laid from March through April. They form monogamous, breeding pairs, with both members of the couple working on making the nest, tending the eggs, and feeding the young. They lay their eggs in isolated nests, though back in the day theyd do so in colonies. They make their nests out of large, flimsy sticks that are lined with twigs, leaves, and hay. These nests are built in tree branches, usually very high up and very far away from humans, near where food can be found. They lay about 3 eggs, on average, with more eggs laid when more food is available. The chicks hatch after a month and are very fluffy and grey. They will fledge after about two months, and become independent nearer to three months. The parents feed the young by regurgitating into their mouths.  By Hisagi, CC BY-SA 3.0  These birds are not migratory, though they do move between breeding areas and feeding areas over twenty kilometers. They will disperse as family groups more and more south over time, but do not return north after moving. They make “aaa” calls, and rarely, making them fairly nonvocal birds. Ecosystem: The Crested Ibis lives mainly in marshes, streams, rivers, ponds, lakes, rice fields, and the like, usually those found in valleys near large clumps of trees. Chicks are often fed on snakes, weasels, and martens, while the adults are more at risk from larger mammals. Other: The Crested Ibis used to have a much larger range, but has steadily been declining in population due to habitat loss, small original population loss, limited range, winter starvation, and hunting. The species came to the brink of extinction, with only one population remaining in China. Since then, conservation efforts have been heavily ongoing both in and out of zoos, with the birds reintroduced into Japan in 2008. Eggs have been hatched in Japan and the conservation efforts seem to b e succeeding, but such a rapid drop in population will limit the gene pool of the species going forward in a bottleneck event. ~ By Meig Dickson Sources under the Cut  Jobling, J. A. 2010. The Helm Dictionary of Scientific Bird Names. Christopher Helm Publishing, A&C Black Publishers Ltd, London. Matheu, E., del Hoyo, J., Kirwan, G.M. & Garcia, E.F.J. (2019). Asian Crested Ibis (Nipponia nippon). In: del Hoyo, J., Elliott, A., Sargatal, J., Christie, D.A. & de Juana, E. (eds.). Handbook of the Birds of the World Alive. Lynx Edicions, Barcelona. 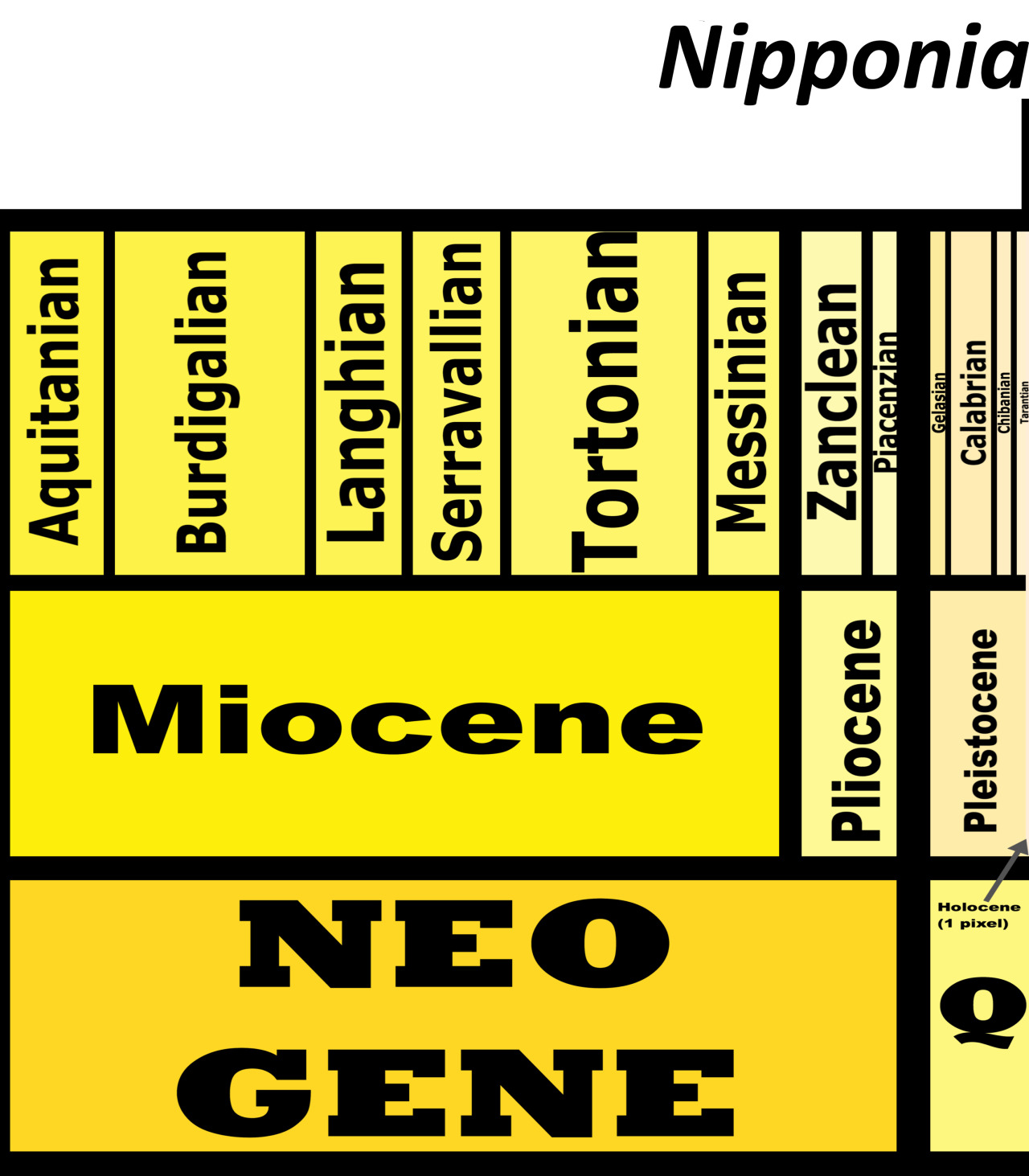 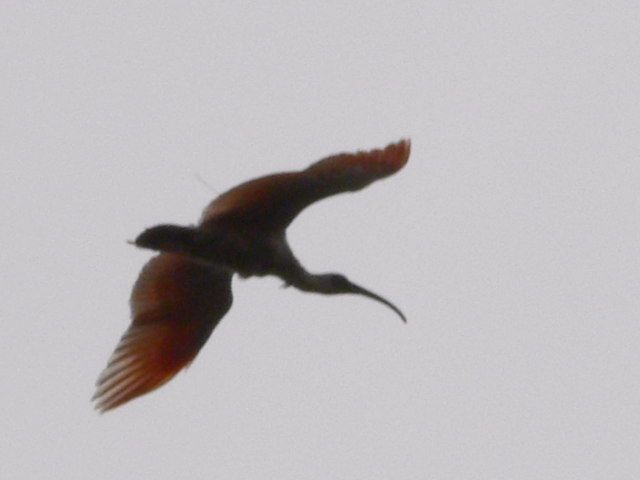